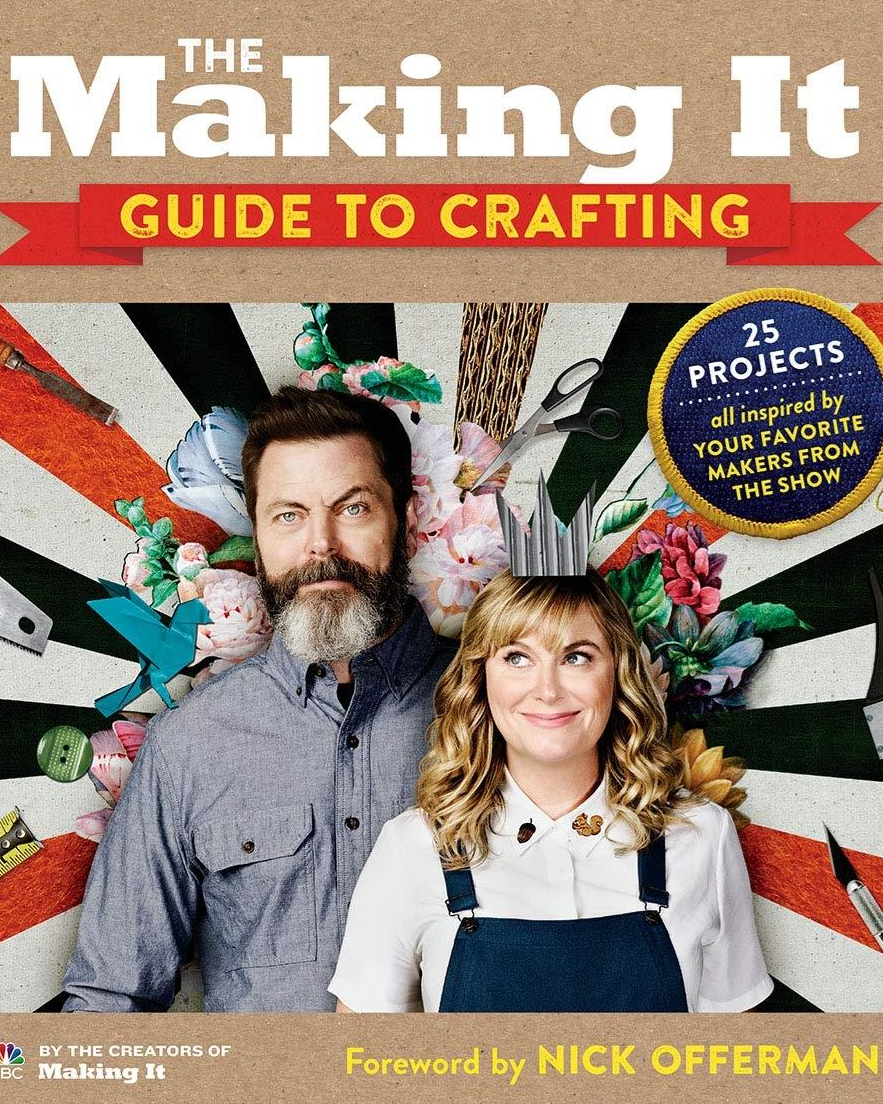 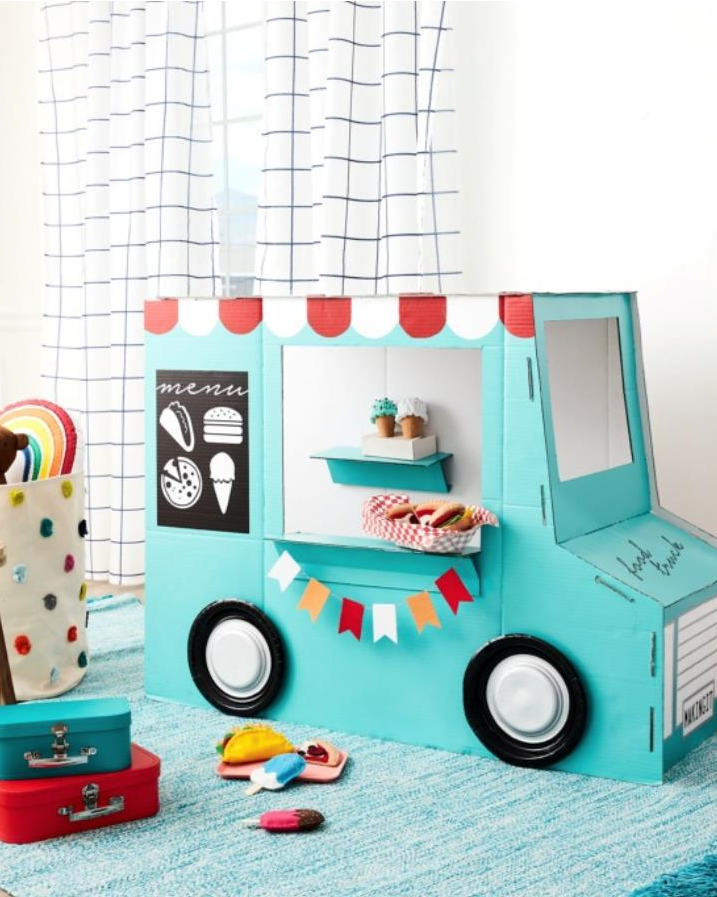 COLORSHOT Featured in The Making It Guide to Crafting

COLORSHOT Premium Spray Paint was used as the go-to spray paint for contestants on the show Making It, hosted by celebrity makers Amy Poehler and Nick Offerman.